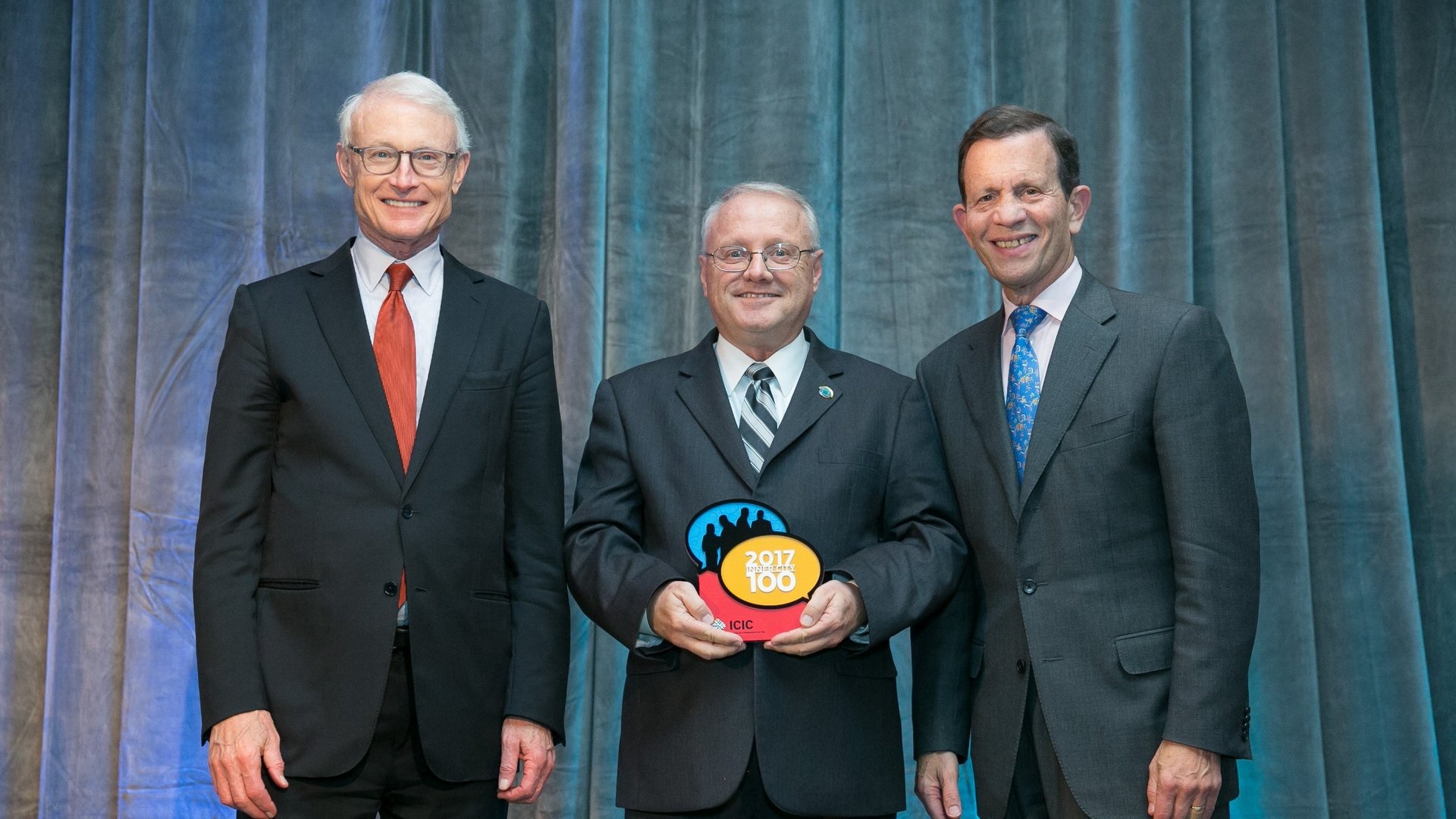 Oxnard – The Initiative for a Competitive Inner City (ICIC) and Fortune announced yesterday that Quality Innovative Solutions, Inc. dba QI-Solutions has made the 2017 Inner City 100 list. The list, which was revealed at the 19th Annual Awards and Conference in Boston on October 3rd, ranks the fastest-growing inner city businesses in America by revenue growth. QI-Solutions® ranked 50 on the list of 100, and reported 2016 revenues of $10.96 million and a five-year growth rate of 160% from 2012-2016. QI-Solutions feature and the full list is available on Fortunes Website

ICIC’s Inner City 100 list seeks to celebrate and enable urban entrepreneurship. Over the course of nearly 20 years ICIC has awarded 928 companies whose success illuminates the innovation and business growth happening in our inner cities. Inner City 100 companies are forces of economic opportunity, optimism and transformation in their communities. Providing a platform for recognition, networking and learning, the Inner City 100 program continues to open doors for other budding urban entrepreneurs and stimulate inner city business development and job creation.

“We are extraordinarily proud of these pioneering entrepreneurs who lead the way in innovation, job creation and the economic revitalization of America’s inner cities,” said Steve Grossman, CEO of ICIC. “In addition to excellence in business, they have also demonstrated a deep commitment to and passion for their communities, which plays a huge role in the wellbeing of their local economies,” he said.

In addition to being published in Fortune, CEOs from the winning companies were invited to the Inner City 100 Conference and Awards, a full-day event featuring robust networking opportunities and educational sessions led by executives and academics from top-tier universities, including Harvard Business School and New York University. Past winners have reported connecting with multi-million dollar investors as a result of appearing on the Inner City 100 list and attending the Conference.

Boasting an average five-year growth rate of 320% between 2012 and 2016, the 2017 Inner City 100 companies represent a wide range of geography, hailing from 27 states. Collectively, the winners employed 9,402 people in 2016, and on average 42% of their employees live in the same neighborhood as the company.

Inner City 100 Methodology: The Initiative for a Competitive Inner City (ICIC) defines inner cities as core urban areas with higher unemployment and poverty rates and lower median incomes than their surrounding metropolitan statistical areas. Every year, ICIC identifies, ranks, and awards the 100 fastest-growing businesses located in America’s inner cities. In 2017, companies were ranked by revenue growth over the five-year period between 2012 and 2016. This list was audited by the independent accounting firm Rucci, Bardaro, and Falzone, PC.Initiative for a Competitive Inner City (ICIC)

ICIC is a national nonprofit founded by Harvard Business School professor Michael E. Porter. ICIC’s mission is to promote economic prosperity in America’s inner cities through private sector investment that leads to jobs, income and wealth creation for local residents. Through its research on inner city economies, ICIC provides businesses, governments and investors with the most comprehensive and actionable information in the field about urban market opportunities. The organization supports urban businesses through the Inner City 100, Inner City Capital Connections and the Goldman Sachs 10,000 Small Businessesprograms. Learn more at www.icic.org or @icicorg.